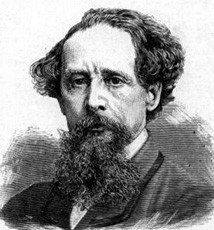 One of the mantras I always discuss in workshops with writers is childhood: that treasure trove of experience and memory so endless for story possibilities. It’s all there. Everything a writer will ever need to write his stories.

Another one is the writer divided in himself: you/the character; the observer/the observed; the person/the shadow, etc. However the tale is written or told, there are two (at least) levels of consciousness to contend with.

Going ‘into’ the story is going into yourself. Therein lies both the truth and the fiction. This is Charles Dickens’s 200th birthday. Whether you are a lover of Dickens or not, it is impossible to ignore him. (There would be no Christmas without him.)

For the purposes of this “Once Upon a Time,” devoted to story, I present a couple of thoughts worthy of consideration—by two great writers

Dickens truly found himself at home, alive, duty-bound as a writer to extoll the virtues of childhood. That was a subject, a period of time in his own life that spoke to him like no other. “Whatever you do—hang on to your childhood,” the late Christopher Hitchens relates in a recent piece about Dickens (Vanity Fair, February 2012). Good advice for any writer.

According to a letter Dostoyevsky wrote to a friend in 1878, the memory recalled went something like this: 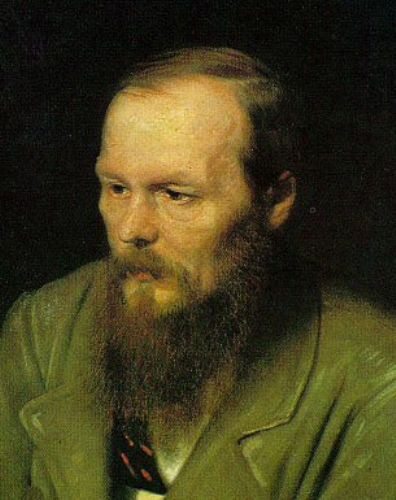 “He [Dickens] told me that all the good simple people in his novels. Little Nell, even the holy simpletons like Barnaby Rudge, are what he wanted to have been, and his villains were what he was (or rather, what he found in himself), his cruelly, his attacks of causeless enmity towards those who were helpless and looked to him for comfort, his shrinking from those whom he ought to love, being used up in what he wrote. There were two people in him, he told me: one who feels as he ought to feel and one who feels the opposite. From the one who feels the opposite I make my evil characters; from the one who feels as a man ought to feel I try to live my life. Only two people? I asked.”

If I Die In A Combat Zone, Box Me Up And Ship Me Home