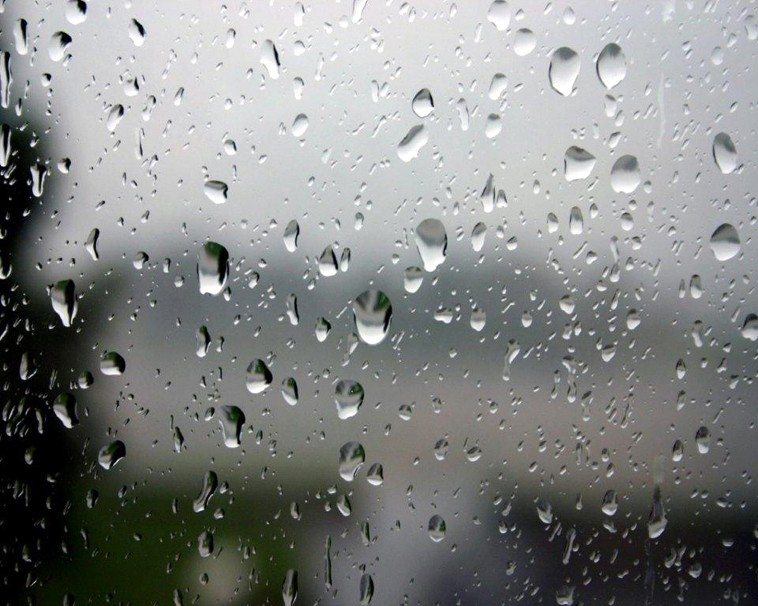 She pushes aside the limp curtain and looks down onto the darkened street. One dim streetlight illumines the alley and the two trash cans against the brick wall.

“If it rains, I won’t come,” he’d said. She’d been watching his mouth, not listening to his words. His mouth, full and warm. His green eyes.

She squints to see if there is a sheen of water on the trash can lids; if there are drops falling past the light. She has done this already three times. It is only 8 o’clock by her watch. She has also checked her watch three times. Or twenty.

In the other room she hears the baby turn over in his crib, kicking the slats. She listens. But it’s still again. A shiver runs up her back and she drops the curtain, paces in her stocking feet across the bare wood floor, down the hall past the baby’s room. She doesn’t pause; she doesn’t look to see him, curled in his puppy dog sleeper, the blue one. Passes their bedroom door, where her small satchel stands ready, packed and ready.

What if her husband comes home early, she thinks for the tenth time? Joe. If he gets sick? If they pull him off the line and tell him to go home? He would see her suitcase packed and ready. She turns back and slides it behind her long coat in the closet. In the kitchen she scrapes at some dried spills on the counter, picks up the envelope and props it against the coffeepot where he’ll see it for sure.

She watches him ripping it open, unfolding the paper. Her stomach contracts and she turns, retracing her steps. He shouldn’t blame her; he shouldn’t. She never expected it to be like this. Down the hall, past the two small bedrooms – not slowing – and into the living room, hugging her arms to her chest.

The rain has been unrelenting this fall. The river has flooded twice, and they say the bridge may go. They’ll be cut off.

If it rains. “I won’t come if it rains,” he’d said. Across the bridge.

It is not raining. She stares at the street below, dusty in the streetlight. A paper wrapper blows from behind the cans. A single car passes, slowly, leaving no wet track. Her heart flops in her chest. She looks at her watch. Two hours to go. Even if it starts to rain now, maybe …no, they can’t leave, not right away. Midnight. It’s all been planned. She can’t leave the baby alone that long.

Her cell phone rings, and she grabs her pocket. But she left it in the kitchen…she runs silently, snagging her socks in the worn floorboards. A call from the church lady. Will she teach Sunday School this Sunday? No. No, she can’t. No. It’s …they have to go someplace. No, not this week.

Where is she going? Someplace. Else. They’re going someplace. Sorry. And she presses the off button, the pounding in her ears nearly deafening her.

The clock says 8:30. Joe will go on break at 9. He will call. She’ll have to be normal, speak normally. He will ask about the baby; complain about something. How his back hurts. He’ll be home at 2, and she’ll be gone. And she tries not to think of leaving the baby alone for two hours. But he never wakes. He’s such a good boy. She closes the door to his bedroom as she tiptoes back to the window. Pulls the curtain aside. What if he comes early?

The street is empty. She turns the radio on low for the forecast.

“Heavy rains predicted for Southwest Wisconsin, beginning in the evening and extending into tomorrow. Possible strong winds and flooding. People in low areas should be alert, avoid driving near the river and be ready to evacuate.”

No. It can’t rain. It’s a mistake. She checks again. Against the yellow glow from the streetlight, she sees a fine mist falling and tells herself she’s imagining it. But she’s not. It grows heavier as she watches, splashing and dripping from the cans. She is lost. She is saved. 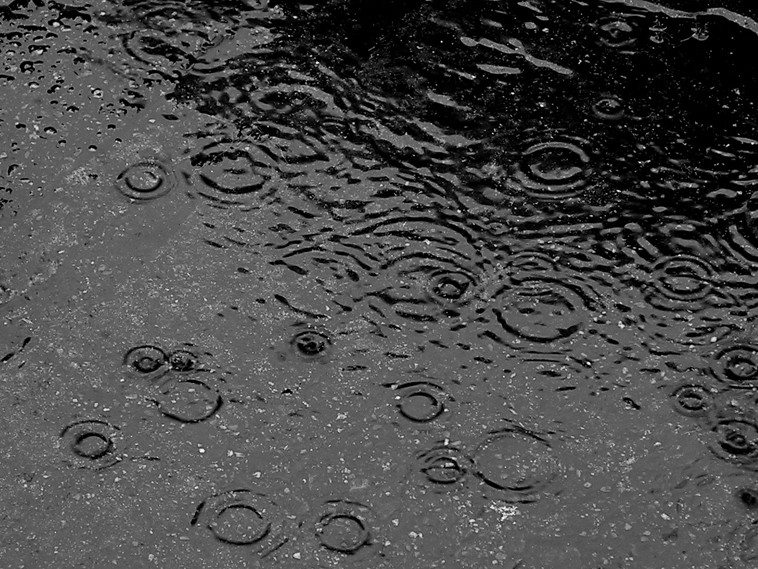