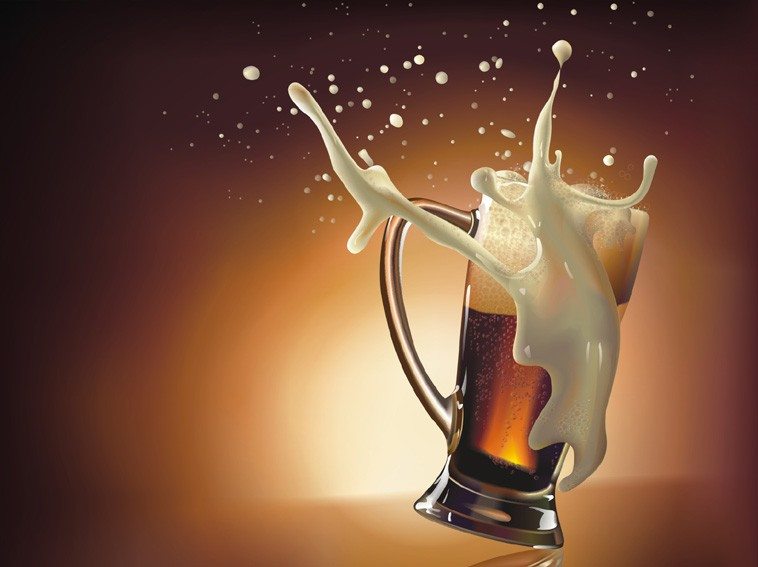 Editor’s Note: Looking back over all the pieces I have presented on this site so far, it’s obvious this writer has a soft part in his heart for the traditional short story, the old high art of storytelling. But lest anyone who doesn’t know me well, know my work in its entirety (past, present…) conclude that “traditional” is the be-all/end-all for me, be assured my grasp and love of this form is far and wide. I have read, written, published every conceivable narrative imaginable and continue to do so. That’s the protean beauty of this form.

True, the very first short story I published in the early 60’s was highly traditional as were many of them that followed. I continue to write in that way, but I continue to push the boundaries as well. I was intrigued then and now by what was called experimental writing or the avant-garde. Today there so many names for this, so many approaches to the story that I best leave this another presentation in the future.

But among the modern, contemporary ‘innovatives’ of my time was (is) Robert Coover, whom I suspect these days remains somewhat in the shadows of that not too distant past, even unknown, unfortunately, by many practicing the way of the avant-garde today. (Coover, the father of meta-fiction?)

Somewhere in, on, around my clogged bookshelves in this coop where I write and paint is a copy of Coover’s PRICKSONGS AND DESCANTS, which I recall reviewing 40? some years ago for, I believe, The Chicago Tribune. I became a fan immediately. There was more good Coover stuff to come—even though I too lost him to the shadows through the past years.

But I’m happy to report Coover is alive and well—as evidenced by this brilliant, fast moving, time-tumbling story which recently appeared in The New Yorker.

Coover LIVES!… breathes…takes you through a once-upon-a-time, often with humor, satire, a “magical realism” distinctly his own, a timepiece run amok to amazing perfection. – norbert blei

Fiction
GOING FOR A BEER
BY ROBERT COOVER 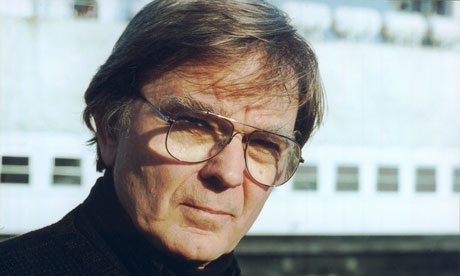 ABOUT ROBERT COOVER: Robert Coover is an avant-garde novelist, critic and playwright lauded for experimental forms and techniques that mix reality and illusion, frequently creating otherworldly or surreal situations and effects. A leading proponent of hypertext fiction and metafiction, Mr. Coover is known as a true revolutionary in contemporary American literature and language. Mr. Coover’s first novel, The Origin of the Brunists, won the William Faulkner Award in 1966. He is also the recipient of the Brandeis University, American Academy of Arts and Letters, National Endowment of the Arts, Rhode Island Governor’s Arts, Pell, and Clifton Fadiman Awards, as well as Rockefeller, Guggenheim, Lannan Foundation, and DAAD fellowships. His latest honor is the Dugannon Foundation’s REA award for his lifetime contribution to the short story.

His most recent books are The Adventures of Lucky Pierre: Directors’ Cut, Stepmother, and A Child Again. Other works include the collection of short fiction, Pricksongs and Descants, a collection of plays, A Theological Position, such novels as The Public Burning, Spanking the Maid, Gerald’s Party, Pinocchio in Venice, John’s Wife, Ghost Town and Briar Rose.

As the T.B. Stowell Adjunct Professor of Literary Arts at Brown University, Mr. Coover teaches courses in electronic writing and mixed media, including “CaveWriting,” a spatial hypertext writing workshop in immersive virtual reality, as well as standard workshops. He is one of the founders of the Electronic Literature Organization and he created Brown’s Freedom to Write Program in 1989. The New York Times said, “As his dazzling career continues to demonstrate, Mr. Coover is a one-man Big Bang of exploding creative force.”

Going for a beerpoetryRobert Coover