Editor’s Note: While the previous story-posting on this site ( #16, Robert Coover’s, “Going for a Beer”) proved a little too ‘experimental’ (damn right confusing, ‘disgusting’ to some readers), here now is another gem of a story in a more traditional vein, revealing once again how beautiful and potent this narrative form can be, how malleable…just how ‘short’ a short story need be to enter the heart, find comfort and understanding in the eye of the reader. –Norbert Blei 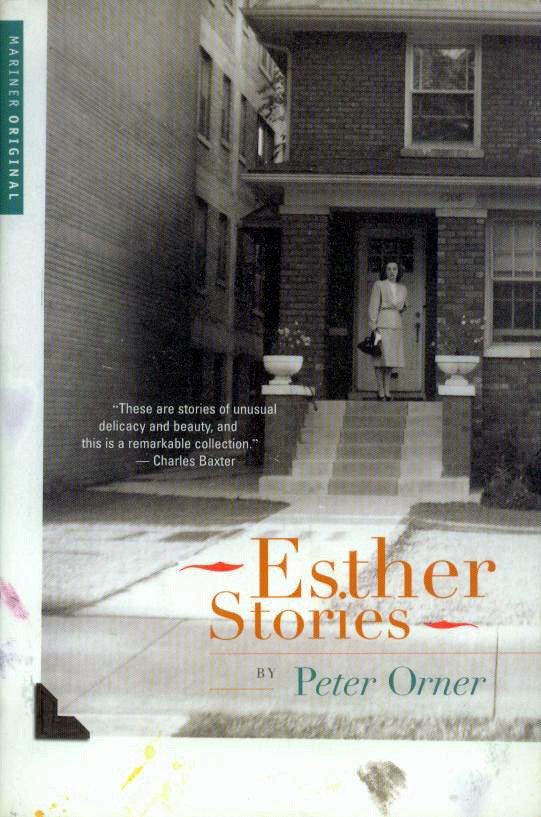 The girl was young when she did it, and she didn’t Iive there. This was in 1962. She was eighteen, She’d been hired to tidy the place. It was three, maybe four years before anybody noticed. The letters were so small, and they always are in the kitchen. And when they did discover them, she was already gone to Halifax. By that time the girl had a reputation to escape from. So when they put two and two together and figured out it was she that did it, they weren’t surprised. Of course she’d be the one to do something like this, they said—shameless girl, not shocking at all.

A cod fisherman, a captain, lived in the house with his wife, one of the original Locke mansions on Gurden Street overlooking the harbor. They never had children, but dust collects nonetheless in a house so huge. The girl had never been in a place that grand. At least that’s what they told each other when they found her letters. RGL. That she’d wanted to leave her mark in the world, something that would last, something that would stay. The family still lived in town, her father and brothers sold hardware, so they could have held somebody accountable for the damage if they’d wanted to. But the captain and his wife talked it over and decided not to mention it to anyone. Not that they approved—Lord no. It was defacement of property. Vandalism. Of course it was an heirloom; it had belonged to her mother’s mother, a burnished mahogany drop-leaf built in York in 1844, They could never approve. Bur they were quiet people; they kept to themselves in the hard times, and even in the good times they held their distance. Besides, what could anybody do about it now? What was done was done, Still, that didn’t mean the captain’s wife didn’t watch more carefully over the other girls who came to clean, and it didn’t mean the captain didn’t sometimes think of her sugar breath, that morning, the one out of a thousand when he was home and slept late—he’d startled her in the kitchen. Captain Adelbert! I didn’t have any idea you were home. me banging the pots down here to wake the dead. His only intention was to touch her sweater (Lucy was out, still teaching school then), but he couldn’t stop and kissed her, her hands at her sides. She didn’t resist or desire, and that had made him a fool for years.

Yet over the longer years—when the fish became scarcer, when they’d long since failed their vow to fill that house with children, when the silences between them sometimes lasted hours, when the captain’s wife no longer paced the house, waiting for him, or word of him—an odd thing. They still talked about the letters. RGL became a part of the table that had always been too good to eat on, as important as the deep swirls carved at the top of the legs. She. The simple fact of her once among them, among their things, dusting, opening closet doors, tracing her finger along the frames of the paintings in the front room. Taking a needle–she must have used a needle—and climbing up on the table, walking on her knees to a spot just off the center.

In the dark, now older, now retired, still in the house, they murmur. “She was a pretty girl, wasn’t she?”
“Curls, Yes, yes. Got in trouble with the boys early on, didn’t she?”
“What do you think the G stands for?”
“Gina? Gertrude?”
“Georgette?”
“Never came back here ever.”
“No. never heard of it. Family acts like she never existed,”
“Well. She was a disgrace, I suppose.”
“Yes, well.”

They both think of her. Sleep comes slowly. Now the captain coughs and twists. Age and too much time on land have made him restless, a man who was never restless, a man who had always slept the immovable sleep of beached whales, now tossing and muttering, waking with sweat-wet hands, afraid. Now he dreams of drowning. And the captain’s wife stares at the ceiling in the dark and thinks of leading a child, Rachel Larsh’s child, an angry boy in new leather shoes, through the house, pointing out the captain’s trophies, the swordfish he caught during that trip to the Pacific (on the wall in the library), the hidden staircase behind the summer kitchen, and here, see, look, beneath the vase he brought back from St. John, your mother’s initials. And the boy not curious, shaking free his hand. 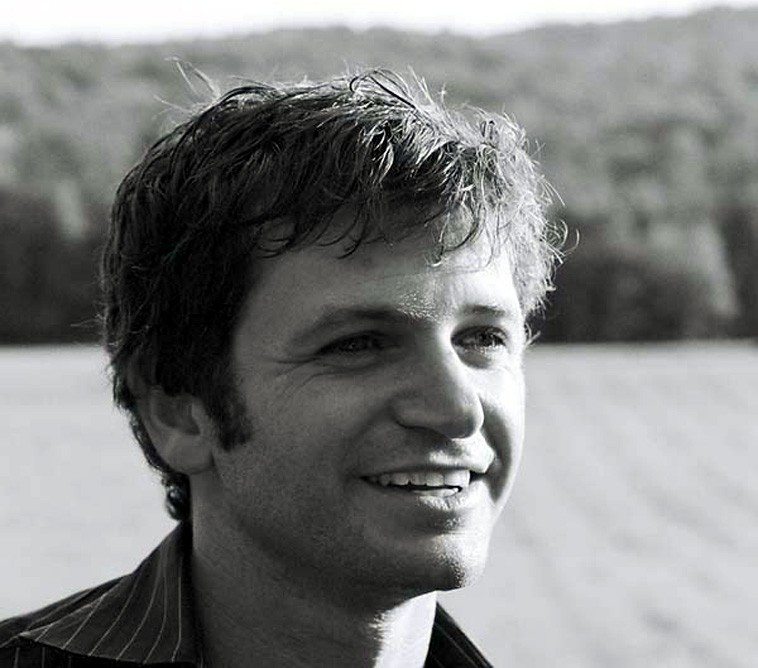 Much more on Peter Orner can be found on his web page by clicking here… or just click his photo-portrait above.