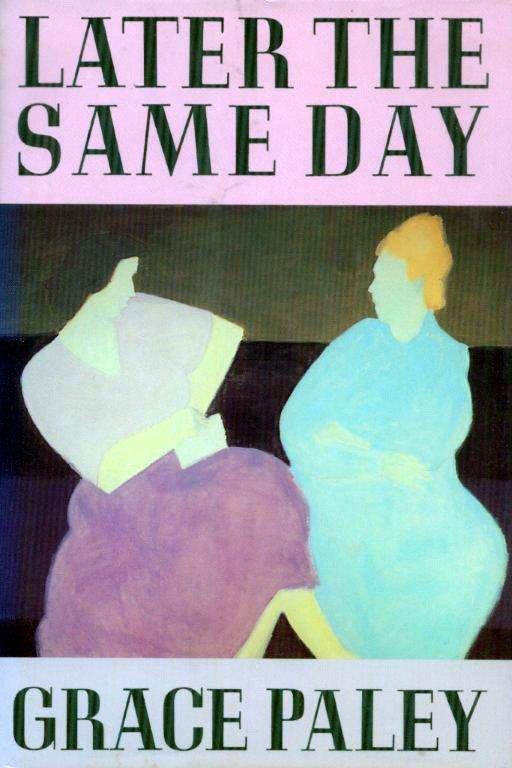 ONE DAY I WAS listening to the AM radio. I heard a song:

“Oh, I Long to See My Mother in the Doorway.” By God! I said, I understand that song, I have often longed to see my mother in the doorway. As a matter of fact, she did stand frequently in various doorways looking at me. She stood one day, just so, at the front door, the darkness of the hallway behind her. It was New Year’s Day. She said sadly. If you come home at 4 A.M. when you’re seventeen, what time will you come home when you’re twenty? She asked this question without humor or meanness. She had begun her worried preparations for death. She would not be present, she thought, when I was twenty. So she wondered.

Another time she stood in the doorway of my room. I had just issued a political manifesto attacking the family’s position on the Soviet Union. She said, Go to sleep for godsakes, you damn fool, you and your Communist ideas. We saw them already. Papa and me, in 1905. We guessed it all.

At the door of the kitchen she said, You never finish your lunch. You run around senselessly. What will become of you?

Naturally for the rest of my life I longed to see her, not only in doorways, in a great number of places—in the dining room with my aunts, at the window looking up and down the block, in the country garden among zinnias and marigolds, in the living room with my father.

I wish I could see her in the doorway of the living room.

She stood there a minute. Then she sat beside him. They owned an expensive record player. They were listening to Bach. She said to him, Talk to me a little. We don’t talk so much anymore.