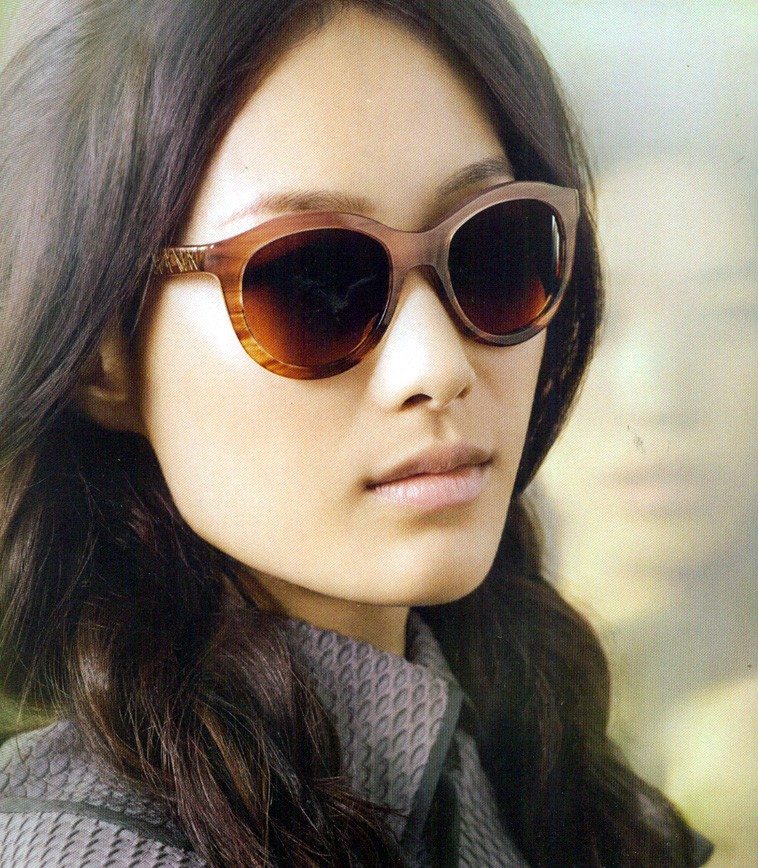 Not the beginning, not the end, he thought as he waited for Michiko’s plane on a flight from Boston to L.A., then Honolulu. Would he recognize her? The wife of one of his oldest friends, Michael Marek–Dr. Marek, a noted heart specialist at Massachusetts General Hospital. Michiko, crossing that middle-age boundary, considering separation, she whispered, haltingly, when he called to touch base with them. It had been a while.

“He’s at the hospital, Doug,” she explained, unraveling parts of the story, where she found herself now. And now, a week later flying to meet him in Hawaii ‘to go over it’, after his playful, surprisingly (to himself) determined invitation.

“I’ve been through this. You know my story. We’ll talk. Take a break. I disappear on these islands every year since I’ve retired. A change of setting will do you good. Nobody knows where I am, if anybody cares. Come for a few days, a week. Meet me on Oahu.”

Meet me, for old time’s sake? For a good heart-to-heart? An assessment? An assignation? A beginning? I’m sixty-three, she must be fifty–or less. What time is it anyway? A heart-to-heart? That’s it? That’s all?

Amer-Asian. A flow to it. Poetic. A term they didn’t use back then when Michael first introduced her at a concert in New York. They had just become engaged. The huge diamond seemed ugly on her small, beautiful hand. She would have been “Oriental looking” then. Or “of Japanese descent.”

The Far East was all over her face. It said everything, revealed nothing. One part hint-of-smile, nine parts—a depth of faith or knowing. Something solid, impenetrable. Something he wished for her to reveal to him alone. Enter heartburn, jealousy, longing. Then lust, turning cartwheels. Everything came to play at first glance, while his wife of less than a year held fast to his arm. ”Newlyweds” he hated the word. He had just been newly appointed a professor of romance languages at the University of Minnesota.

“Raven” was the predictable word on his tongue upon first encountering her presence, the feel of her little hand in his by way of introduction, the slow sweep of her bowed forehead in greeting. He was dismayed he had no words to express to her in Japanese.

Raven hair, raven eyes, black beyond black, reflective little pools. Her skin glowed. Her body, wrapped exquisitely in a tight black sheath, was tiny, fragile, precious, begging to be held, brought closer, his arm, wrist, hand sliding slowly back and forth between her hip and breast, that raven hair blowing faintly across his face, strands of it flitting around his mouth. All he could do from biting it, chewing it, tasting it, arousing him to obvious embarrassment. Her scent—sacramental, sexual, stirring such a wanting within him. He imagined his six-foot-six, two-hundred-eighty-five-pound friend, Michael, his big beating heart, making love to her as an act of violence, though bedtime stories were never exchanged, for which he was grateful.

She would be tired. Anxious. Concerned. Perhaps confused. Maybe elated? Which would be difficult to reveal, considering the silence she carried like an offering. While he carried a whole history of marriages gone wrong, broken relationships, a bad heart condition—everything easily discerned in his face.

He studied the steady flow of groups of passengers, somber, laughing, chattering, spread out into the waiting area, looking for her face. A hand was slowly raised, waist- high. Her fingers in a waving motion. Sunglasses. He would never know, as she approached him.

He brushed a small kiss upon her cheek. Gently squeezed her moist hand. He was in the middle of it now. Once again.

The ending was clear.

Drew WinterpoetryThe Middle of the Story