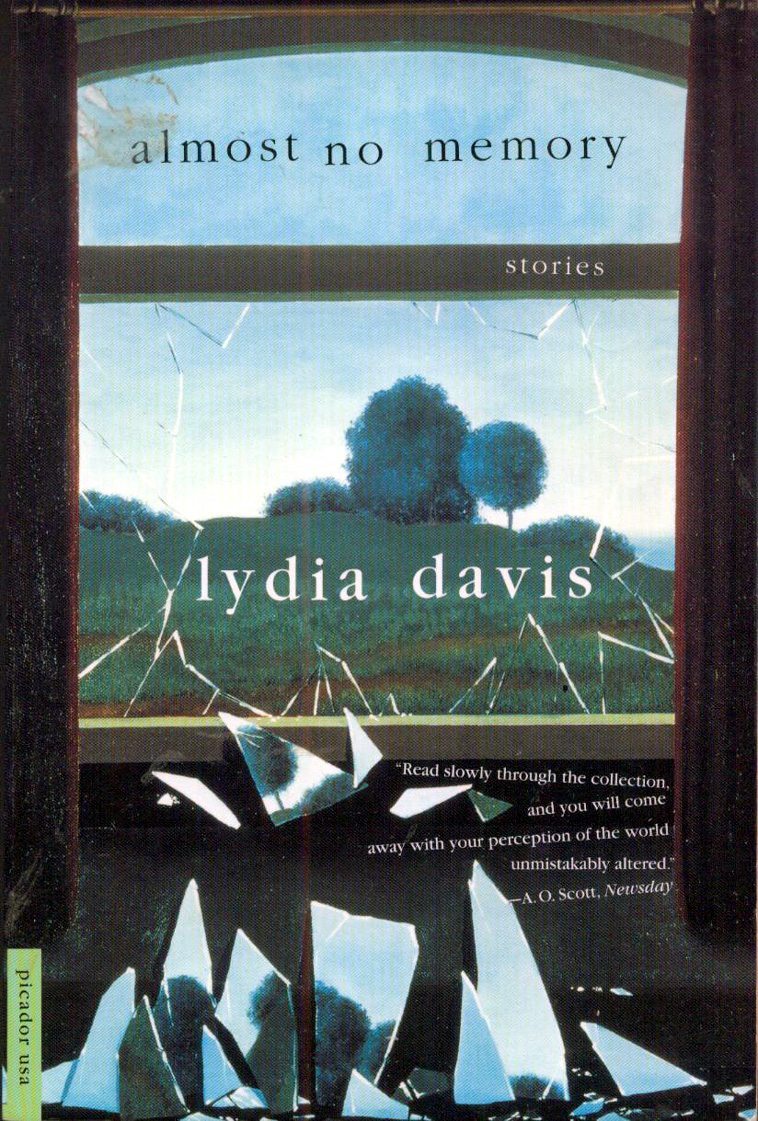 In a town of twelve women there was a thirteenth. No one admitted she lived there, no mail came for her, no one spoke of her, no one asked after her, no one sold bread to her, no one bought anything from her, no one returned her glance, no one knocked on her door; the rain did not fall on her. the sun never shone on her, the day never dawned on her, the night never fell for her; for her the weeks did not pass, the years did not roll by; her house was unnumbered, her garden untended, her path not trod upon, her bed not slept in, her food not eaten, her clothes not worn; and yet in spite of all this she continued to live in the town without resenting what it did to her.

An outburst of anger near the road, a refusal to speak on the path, a silence in the pine woods, a silence across the old railroad bridge, an attempt to be friendly in the water, a refusal to end the argument on the flat stones, a cry of anger on the steep bank of dirt, a weeping among the bushes.

They are lost, but also not lost but somewhere in the world. Most of them are small, though two are larger, one a coat and one a dog. Of the small things, one is a valuable ring, one a valuable button. They are lost from me and where I am, but they are also not gone. They are somewhere else, and they are there to some­one else, it may be. But if not there to someone else, the ring is, still, not lost to itself, but there, only not where I am, and the button, too, there, still, only not where I am.

A woman fell in love with a man who had been dead a number of years. It was not enough for her to brush his coats, wipe his inkwell, finger his ivory comb: she had to build her house over his grave and sit with him night after night in the damp cellar.